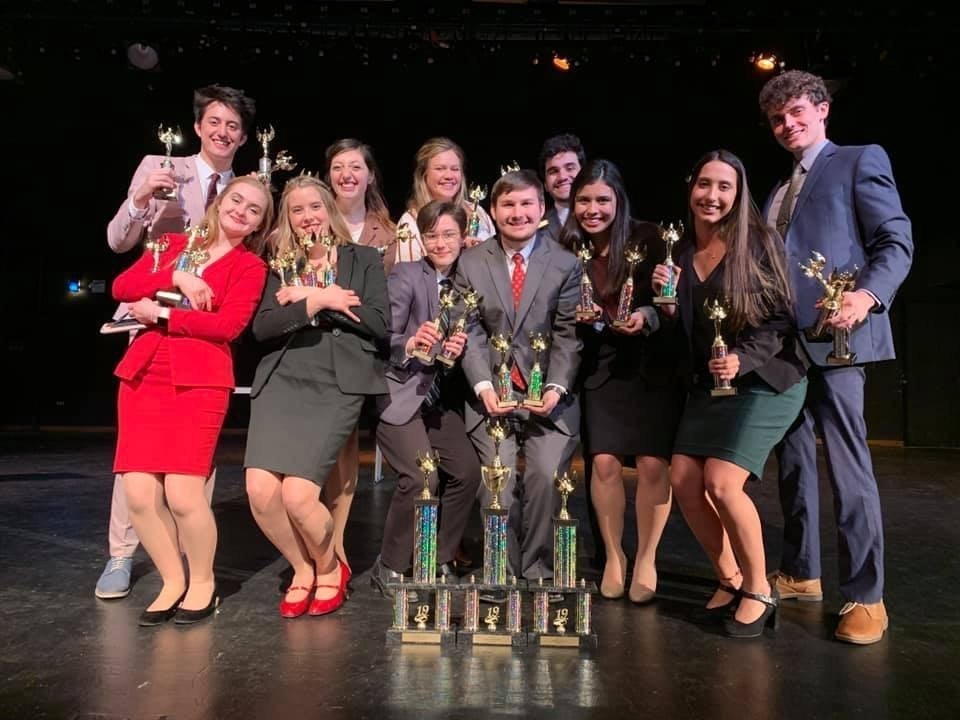 The Belmont University Speech and Debate Team won the state championship at the Tennessee Intercollegiate Forensics Association (TIFA) competition.The tournament was held Feb. 8-10, 2019 on the campus of Carson-Newman University.

With 12 universities in competition, Belmont placed first in individual events, third in debate and ranked top in the overall competition. Team members competed in debate, public speaking and literature interpretation events. Throughout the program, they hone their critical thinking, speech writing and performance skills in competitions across the country.

Click the students’ names below to read their stories: 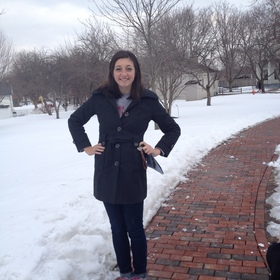 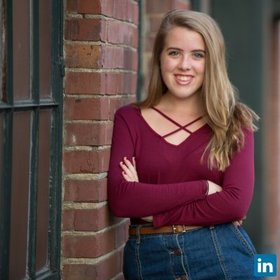 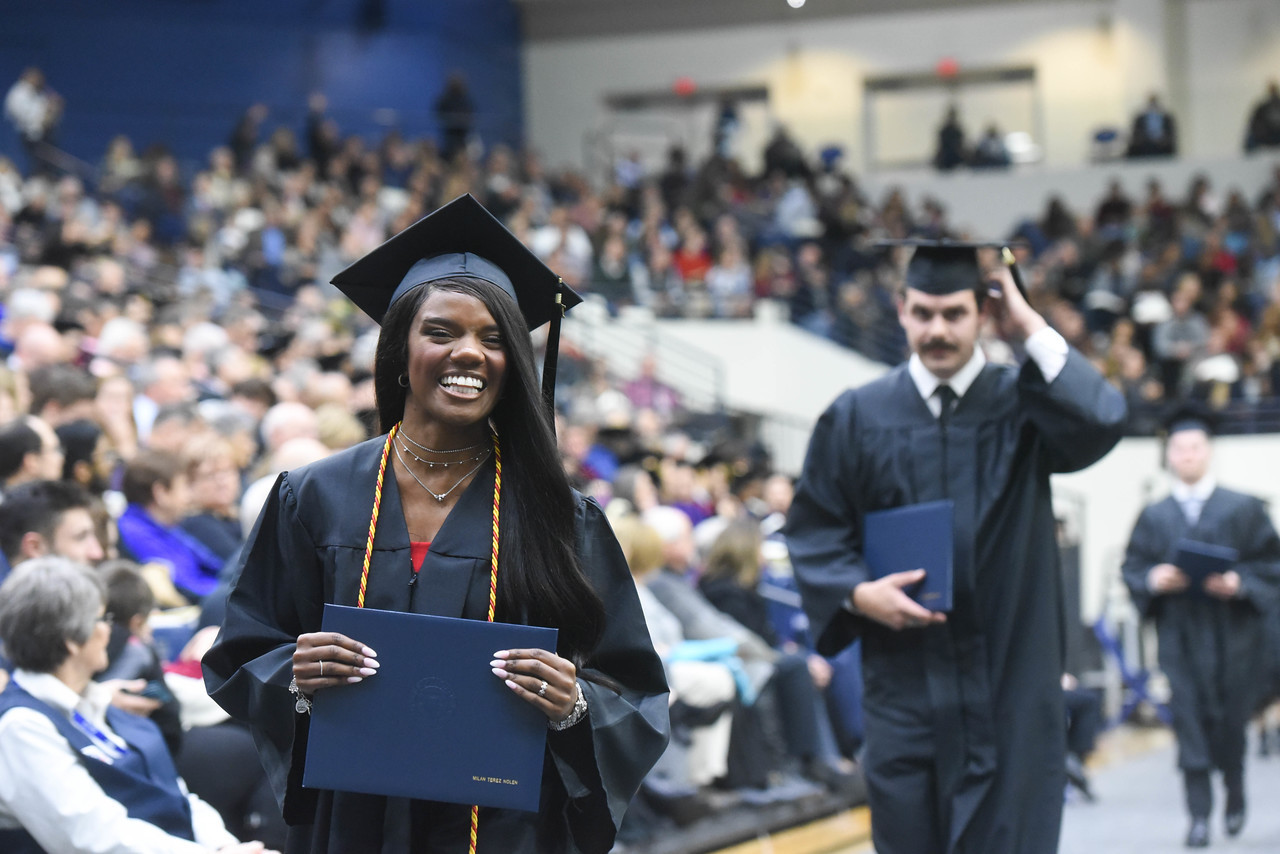 The following students achieved the Dean's List at Belmont University for the Fall 2019 semester. Eligibility is based on a minimum course load of ...
Jan 2 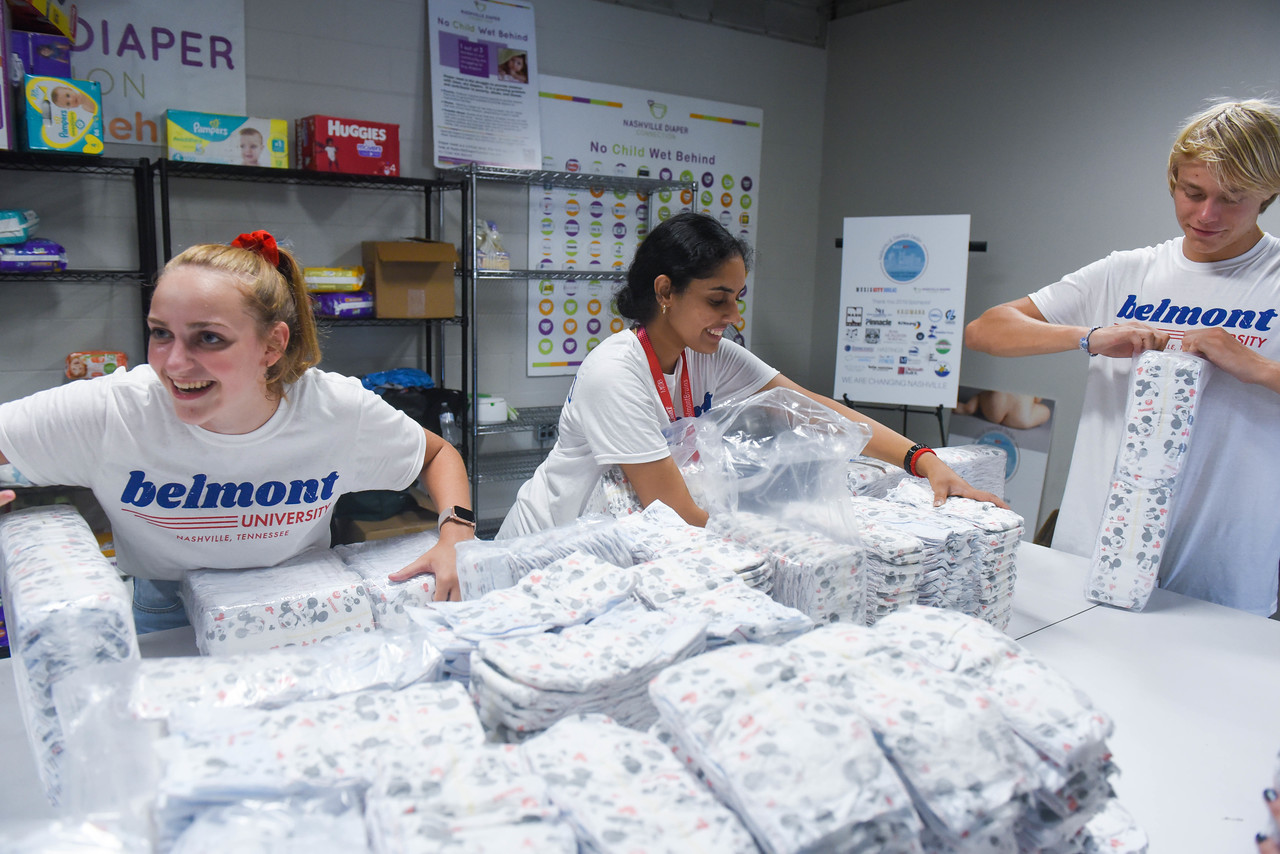 Belmont Sends Thousands of New Bruins into Nashville for Service

The beginning of a new school year looks different each year. It can include moving into a new dorm room, wayfinding through campus or scoping out ...
2019 Sep 27 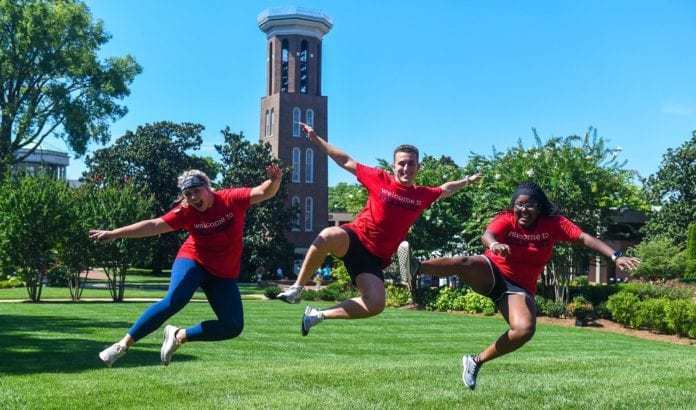 Belmont University kicked off classes for its fall 2019 semester with a record-breaking enrollment number as the University welcomed 8,481 students...
2019 Sep 19 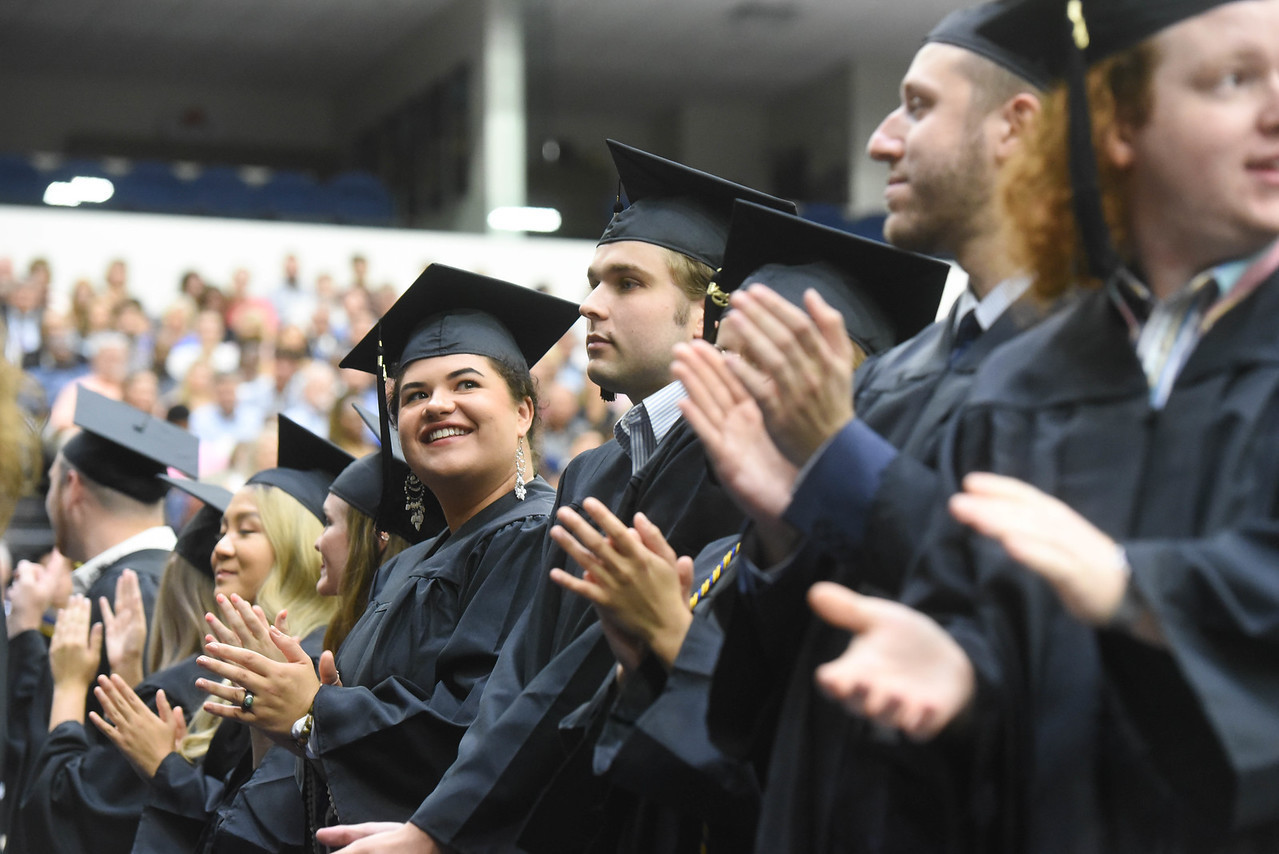 The following students achieved the Dean's List at Belmont University for the Summer 2019 session. Eligibility for the summer session is based on a...
2019 Aug 22 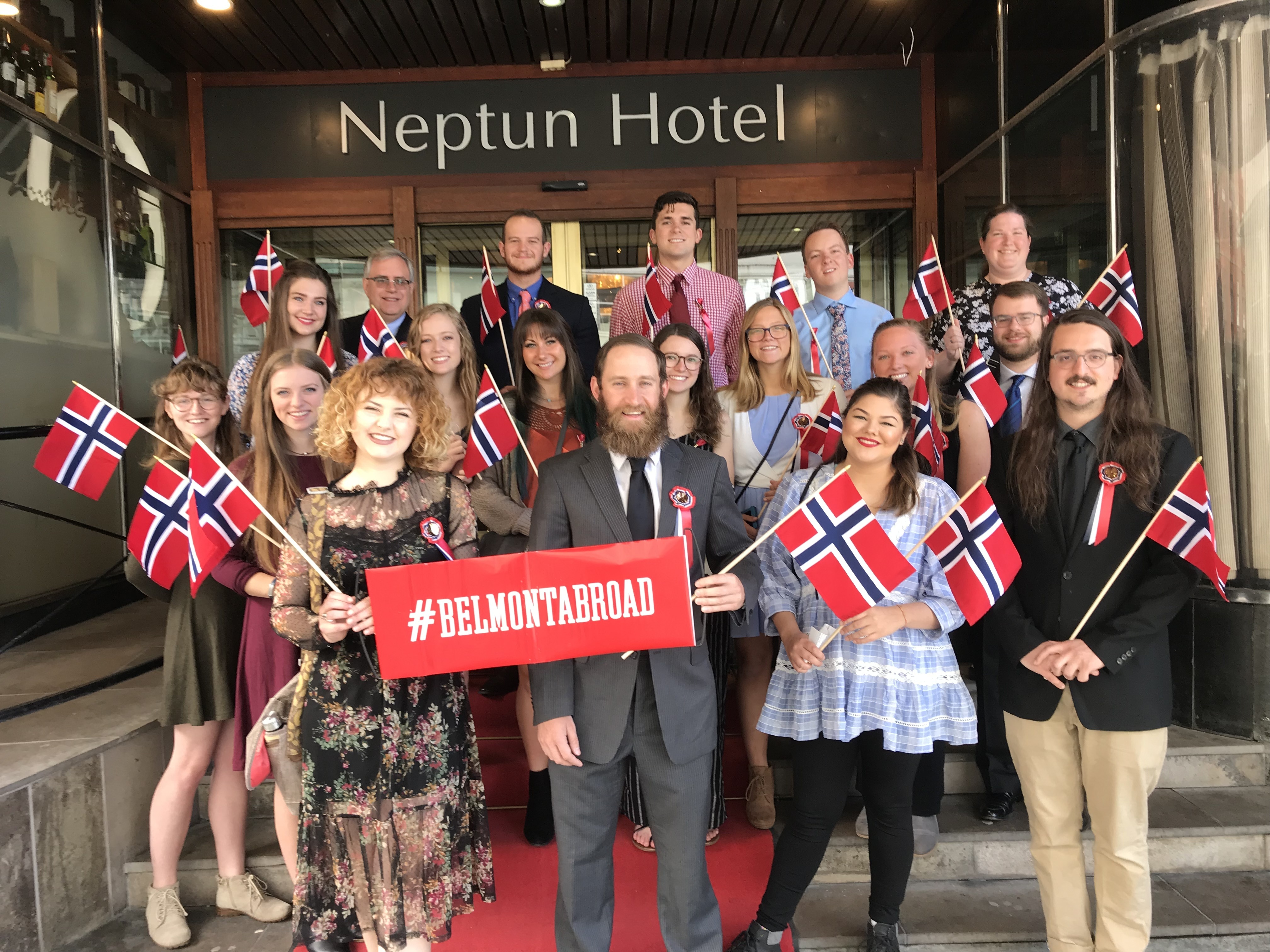 More than 700 Belmont students started their summer off by participating in one of 45 faculty-led Maymester and Summer Study Abroad programs. These...
2019 Jul 22
Copyright © 2020 Merit Pages, Inc. • All Rights Reserved. • Terms of Service • Privacy Policy • Opt Out